Like people’s lives, fundamental country policies are built on basic assumptions, or, for many, aspirations. When those assumptions are proven wrong, pain and suffering can be expected. The “Required Reading” label is used only on those cases where we believe items included are of particular importance to risk professionals and institutional investors.

For the past 15 years, Germany restructured its energy industry foregoing nuclear power and coal in favor of relatively clean-burning natural gas and to a lesser extent wind and solar power. The plan was brilliant, and aligned the country with the more progressive views regarding the best ways to power the country. Unfortunately, the plan is now in jeopardy. Solar and wind are undependable, and the major source of natural gas is Russia, and via its invasion of Ukraine, Russia is now toxic. Unfortunately, Germany, and much of the European Union is having difficulty with purchasing energy from Russia while simultaneously coming to terms with the devastation Russia has caused to Ukraine and the increasing strategic threat posed by Russia’s actions.

Germany’s position is simply untenable and it is likely to return to reliance on nuclear power which will take time and be extremely expensive.

While many cheer the imposition of sanctions on Russia in response to the invasion of Ukraine and the related atrocities, few recognize the impact those sanctions, and in fact the war itself, will have on the global economy. For starters, Russia is the largest exporter of wheat with 23.9% of the total. Ukraine comes in at the fifth largest with 8.9% of the total. With essentially 33.0% of the total exports in jeopardy, global food supplies will be severely stressed. A secondary issue is fertilizer. While we had difficulty obtaining hard data on the exporters of three or four major types of fertilizer, our belief is that a large portion are sourced from Russia, thereby placing additional pressure on global food production. Another cut at the same issue is the rise in fertilizer prices which is illustrated in Figures II and III below.  The U.S. is better insulated than other countries such as Brazil, but regardless will face pressures (see Figures IV and V).

As mentioned in prior installments, increases in food prices cause revolutions. The rising price of bread precipitated the French Revolution, inflation via taxes on tea the Colonial Revolution, and finally the price of the food staple of onions in India a change in the central government in 1980.

The U.S State Dept. is doing the unthinkable, that is talking with Iran and Venezuela in an effort to encourage increased production to temper energy price increases. Time will tell whether these efforts are successful.

Xi is probably closely watching Putin’s actions and perhaps more importantly, the West’s reactions, and reassessing the costs of a move against Taiwan. The revival of NATO and a tighter Asia alliance are not positives for Xi. However, a weakened Russia probably makes China’s support more relevant to Russia.

While most of the world appears to be opening up, China is doing what would be untenable in the West and that is locking down a city of 25M people, namely Shanghai. The goal is to stop the spread of COVID. However, we question whether the measures will be effective and perhaps the country will simply accept the consequences of fighting increased infections.

Hopefully COVID will over time be viewed as a manageable ailment like the seasonal influenza infections.

By now, there is little doubt that inflation is upon us; the issue is how big and how bad. If the Volcker formula is used (i.e., interest rates need to be in excess of inflation), then we are looking at rates in excess 8.0%. Alternatively, if Steve Hanke’s money supply argument holds sway, interest rates might not jump, but the economy will be under pressure in other ways. Authors Steve H. Hanke and Nicholas Hanlon wrote an interesting article in the WSJ editorial section regarding inflation: “Powell Is Wrong. Printing Money Causes Inflation”. The authors support inflation expectations of 6 to 9% and elaborate: 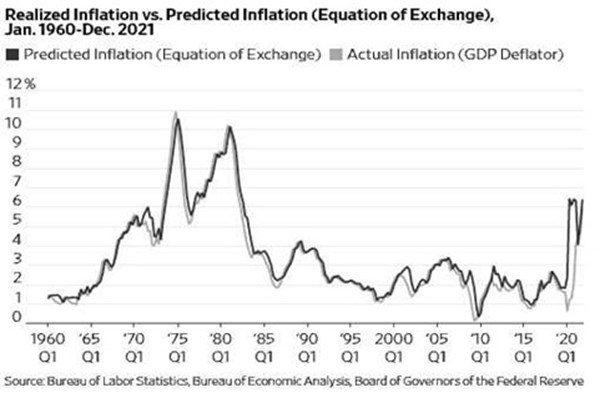 Our view is that the economy is just beginning to come to terms with the heightened inflation.

The impact of Russia’s invasion of the Ukraine has galvanized the West and might be the start of a new global order. Matt Gertken, geopolitical analyst of BCA Research Inc., states:

The collapse of the oil price in late 2014 may or may not have been deliberately engineered to make life difficult for Russia, and the current high oil price may or may not have driven Putin’s strategic decisions. But it seems beyond argument that the West needs to find some way to pay much less money to Russia for energy if this conflict is not to drag on and on. Similarly, Russia needs to find alternative buyers to avoid an eventual loss in a years-long war of attrition. That turns the spotlight to India and particularly to China. If they decide to prop up Russia by buying more oil at preferential rates, Beijing will sunder its economic relationship with the EU, and probably usher in a grim return to a bipolar Cold War-like world.

Papic of Clocktower puts it as follows:

The fulcrum of multipolarity is not to be found in the bogs and marshes of Ukraine, but in the China-Europe axis. If Beijing continues to side with Russia, it risks creating a bipolar world where two warring camps – the Eurasian Axis (Beijing-Moscow) and the West – do become powerful enough to carve up the planet, leading to the type of a geopolitical forecast that many analysts currently believe is likely: a new Cold War that bifurcates the global economy. As such, what President Xi will do in the next several weeks will not only determine China’s economic future, but also the global distribution of power governing international relations, trade, and finance over the next decade and quite possibly beyond.

The issue will be whether the West will have the fortitude to wean itself from Russian energy, whether China and Russia can cooperate after years of hostility, and whether the deglobalization and population bust will materially alter the fortunes of both countries.

Much has changed in the past few quarters, but over time, the world improves (see Figure X). The NATO countries are spending more on defense and China might be tempered by the impact of sanctions. 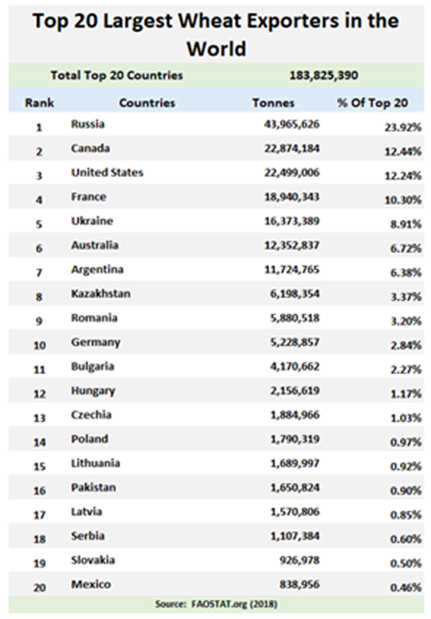 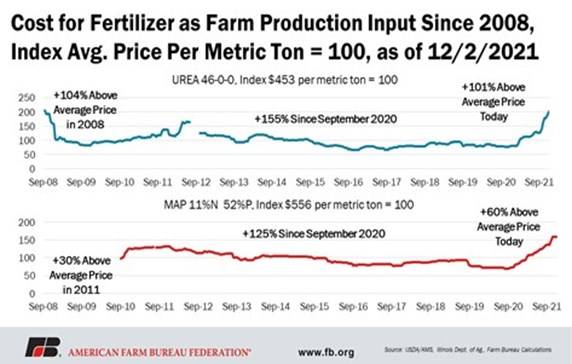 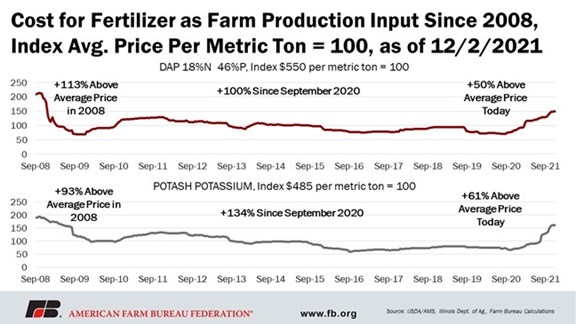 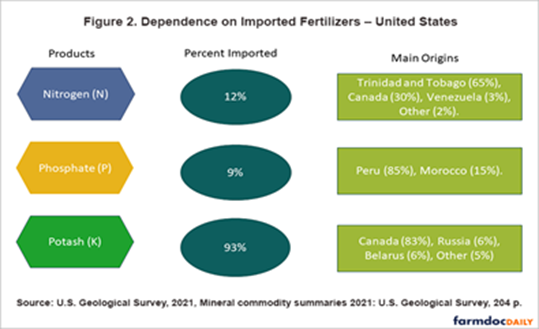 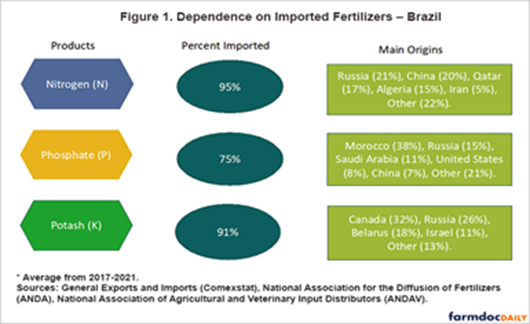 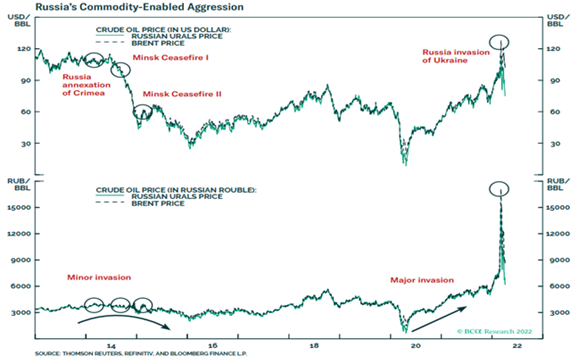 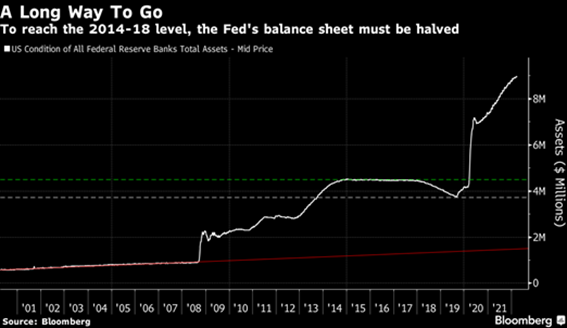 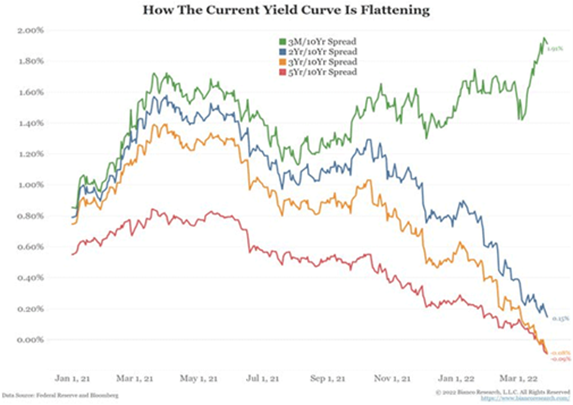 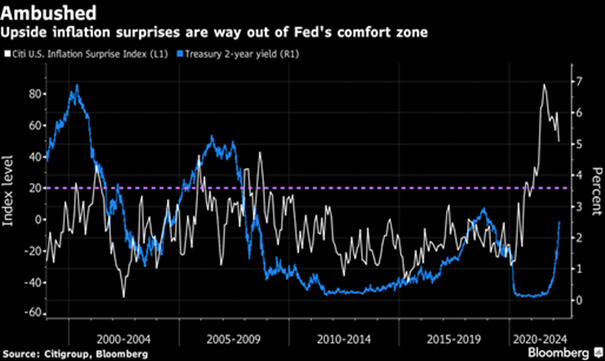 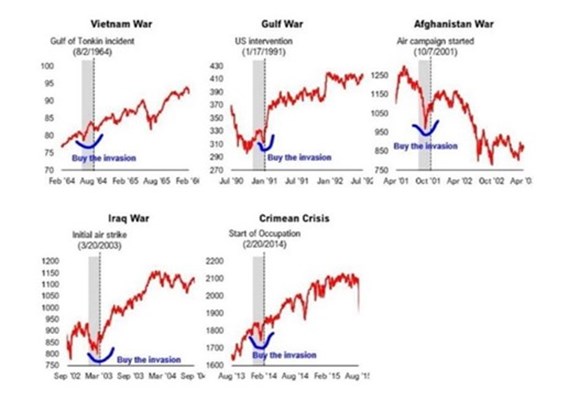